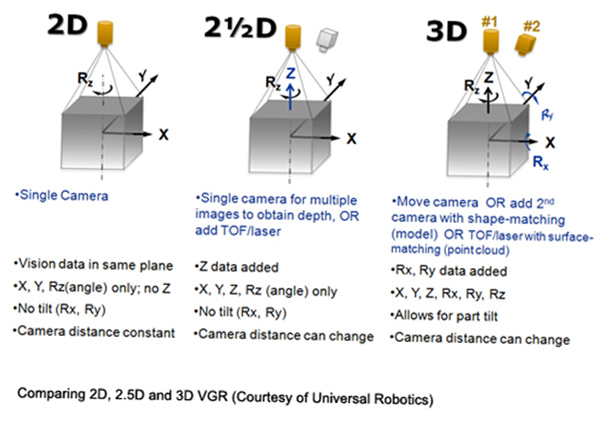 There’s a lot of different ways to monetize mobile games.

You could either pay per download, you could pay for subscriptions. You could do freemium games, or add supported games. Traditionally, the main revenue generator has always been you pay this much money and you download the game. Subscription models have worked better in Japan, but not so much the United States and Europe. The newest business models are all revolving around the idea of freemium games, basically the game itself is free and on the revenue is generated later through inapt transitions transactions or just advertisements. This has expanded the market remarkably to about $34 billion in 2013.

Since we’re talking about developing games for a device that fits in your pocket and is barely thicker layer credit card, there are a lot of limitations to the hardware. Mobile games tend to be a lot smaller in terms of overall scope and size. Especially if you compare these types of games to anything on the Xbox, PlayStation, or especially the home PC like a desktop computer or even a laptop. A lot of cell phone games don’t focus on visuals, they focus more on innovative design and the ability to play easily and in short bursts. There are a lot of limitations of the hardware, most notably storage and memory, however processing speed has been catching up to larger devices. It’s really hard to get a consumer to make a purchasing decision because it’s hard to give an accurate description of what will be like to play on their own phone.

Mobile gaming is also open up new avenues for different types of gameplay and game design. Among these are location-based games, augmented reality or AR games, or your virtual reality games.

Phones are unique in terms of getting devices, as their guaranteed the basically all have GPS on them. GPS is global positioning so you can do location-based kinds of gaming and it’s already built into the operating system and hardware. The players coordinates in the way that they move his data that’s taken from the phone and used in the game. You have treasure hunting games like geocaching, or games like Pokémon go these all use location-based information in order to facilitate gameplay. 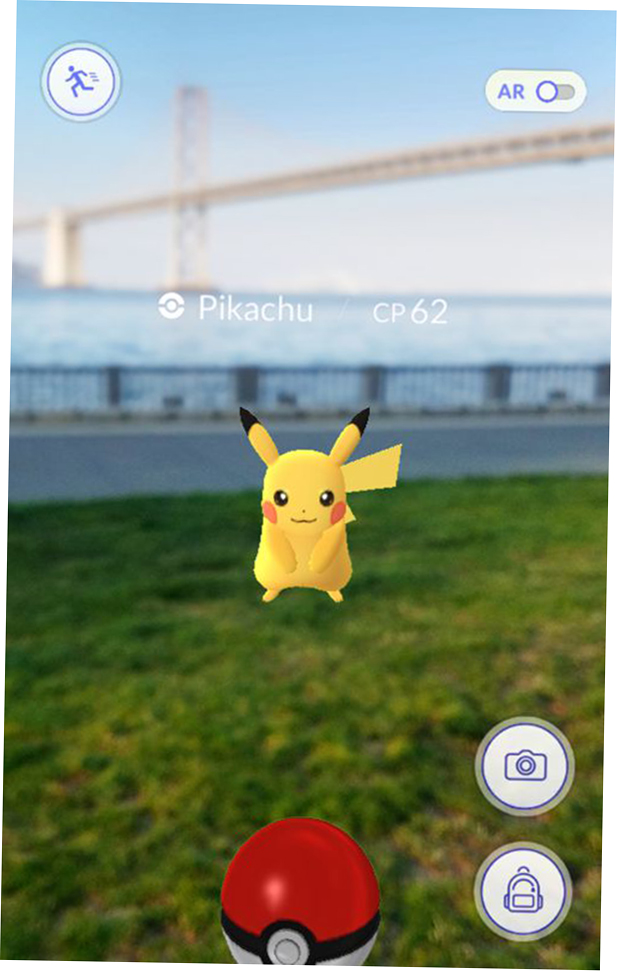 Although they’re not just for use on mobile devices. This new type of innovation uses the devices camera in order to take what the user sees in reality and add some kind of computer-generated stuff on top of the. By combining the virtual world the real world, you’re able to create a new type of gaming experience. This type of development is kind of new but the biggest success so far has deftly been the game we mentioned earlier, Pokémon go.

Hopefully, as time goes on will see better graphics and better processing on mobile devices but all out more complex and interesting games on cell phones. As time goes on, I’m sure this market will continue to grow, but will be interesting to see how it changes over time. There’ve been a lot of complaints over the whole freemium or pay to win type of game situations that people find themselves in a special young parents that have kids the place off of games. There are a lot of situations where kids will rack up huge charges on cell phones just because they want to play the game and they want to have the best items in the game. If you’re not paying attention to your kid, it could be really easy to rack up a lot of unnecessary charges on a cell phone game these days.

Check out our Indie Games on google play: