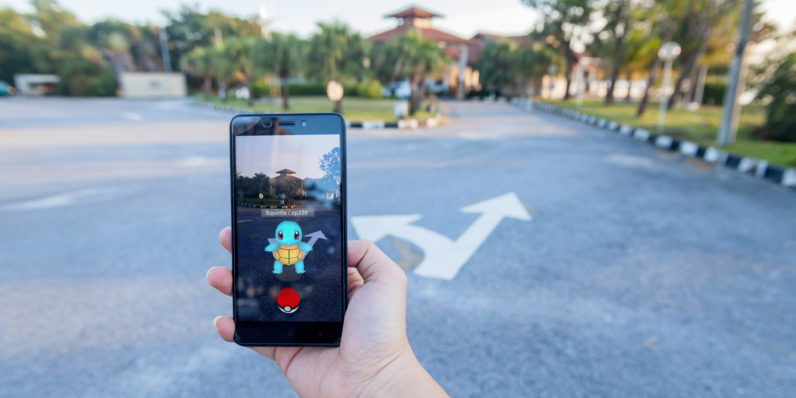 If you’re a big fan of mobile gaming, you definitely remember the and gauge. The engage was created by 2003 but, it was basically the design that really killed the device. It look like a taco that you held up to your ear. It’s really a shame, as you can actually place and decent games on this device. In terms of a handheld console that was also a cell phone, this thing was really ahead of its time.

Then of course Apple’s app store change things once again.

It was a brand-new idea in 2008, and it radically changed the entire market for mobile games. For the first time, customers and consumers could come to the store and see all the different options for downloads for their phones. Not only could consumers download from third-party stores, they can now see the store for their own personal device. The Apple users themselves, generally stuck to the app Apple App Store itself since Apple regulated the store very well. Apple also give the opportunity for developers to be able to upload their own apps to the store about a whole lot of barriers in between. The integration of the IOS system with the app store was a major step forward and the entire games market in general received a boost from us development.

Back in 2005, the mobile games total global revenue for the entire industry was estimated at about $2.6 billion. 2008 saw the this increased to about $5.8 billion. Japan and China remain the major markets for these types of games for the United States was quickly catching up. In 2012 the market expanded further to about $7.8 billion. By 2015 almost 2000 different app developers had made about $1 million a piece on the Google and IOS stores, showing that this was a major opportunity for a lot of small developers to make some money.

The mobile gaming market has seen so many different technologies and platforms in order to produce and run these games and all sorts of mobile devices across all different operating systems. There were even games on Palm OS, Adobe flash, Java, blackberry, neck and even Windows mobile. The biggest platforms these days are definitely IOS with the Apple store and Google’s Play Store with android. The Windows phone market is also still supported, but it pales in comparison the iOS and android.

App developers who wanted to easily transition between different phones and different operating systems eventually adopted unity as their engine of choice. Unity itself remains one of the leading game engines large produce mobile games. However, it’s not without its flaws.