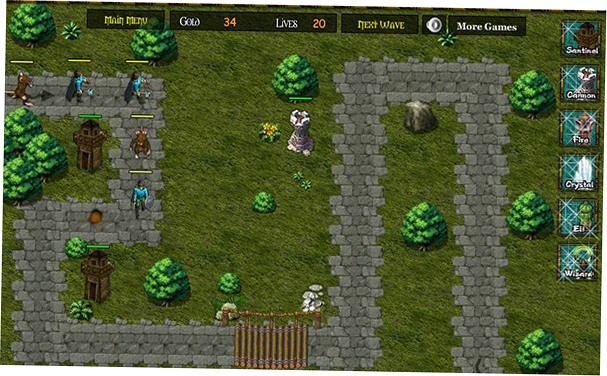 Tower defense games are not for everyone

Please games that come up these days do there but absolute best to innovate and make things more interesting and fresh. They had new vehicles they add new enemies new abilities for new enemies, etc. etc. Maybe now you can change your own units by double tapping them, or changing them in some way on-the-fly to deal with different types of terrain and different types of enemies. Usually the art in these games is great, and the interface is usually top-notch.

And everybody always ends up complaining that it’s just too damn boring.

Everybody basically agrees that the first tower defense game came out in 1990.

It was Antares game called ramparts. Believe it or not, it took like 17 years for this game to catch on. It wasn’t until about 2007 that we started seeing a bunch of new tower defense games popping up on flash websites. Such a long time for people even one up to the genre. Or maybe, in other words, it took a long time for the genre to really find its audience.

The mobile game called Bloons is a big one nowadays. For more of a 3d tower defense game check out my game Jamata Defense. Leave a review- it’s still a work in progress.